Lately, I’ve been getting a lot of questions about “online focus groups.” Many of the inquirers expect that conducting focus groups online is a cheaper way of doing them than in-person in a traditional facility. This is not necessarily the case. In fact, what is saved by not having to pay for a physical facility is spent on software licensing fees. While you might save on travel, you have to balance this against the fact that in-person research allows for the observation of non-verbal cues and provides the ability to put a product, service or ad directly in consumers’ hands.

This is not to say that online qualitative research isn’t effective in the right situations. In fact, engaging with your customers online offers some unique advantages to experiencing them firsthand… but not by simply moving the traditional focus group model online.

The biggest advantage of online qualitative research is the ability to engage with consumers over the course of days, weeks or even months. This longitudinal engagement allows the researcher to track attitudes and behavior over the course of time, before and after the test product, service or ad is introduced.

Furthermore, while a traditional focus group requires a group of consumers to be in the same place at the same time for a limited period of time, the online platform allows for an asynchronous experience, whereby consumers can come in and out of the conversation as they please, on their own time, from wherever they wish. This allows for deeper thought and richer verbatim responses, because the respondents are not restricted by time, nor are they interacting with other consumers face-to-face, which can, in some circumstances, impinge on honesty.

Therefore, while online focus groups do not make sense, a properly and well-run online bulletin board can take your qualitative research to new heights. The fact that the methodology provides a platform for longitudinal engagement makes it especially versatile.

A client recently came to us to test two ads for a show that was about to launch. Rather than gathering the target audience in a focus group facility or online for one, brief test of the ads, we used a longitudinal approach and engaged with viewers two weeks before the show launched and stayed with them until after the third episode had aired. This approach allowed us to increase our learning from merely ad reactions, to first getting attitudinal and behavioral information on how the target audience discovers new shows, including specific sources. Then, after getting reactions to the ads, we were able to learn how viewers responded to the show after the launch episode and whether or not the ads created the right expectations. Finally, we engaged respondents again after three episodes had aired to see if their interest in the show had increased or dwindled and why.

So, if you’re considering an “online focus group,” think instead of engaging with your consumers online over the course of days or weeks and consider what else you can learn beyond your primary objective. 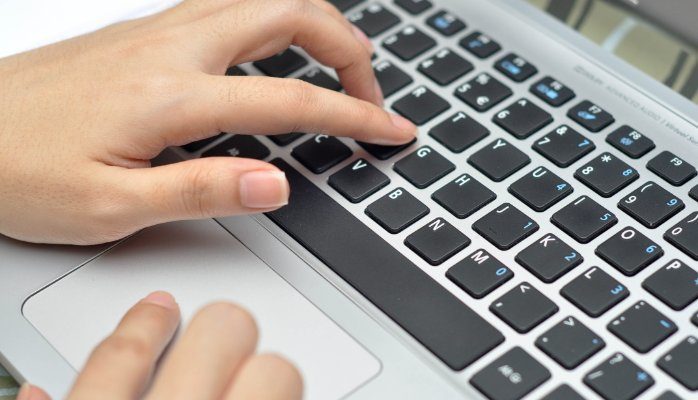